Young talented guitarplayers are still attracted and inspired by the music, technique and tradition associated with the Gypsy genius, Django Reinhardt. The young English guitarist, Remi Harris, is a genuine example of the transition of Django's music into a contemporary context adopting influences from other fields of music as well.


Remi Harris (b 1988) is the son of a French mother and an English father, and his first name was named after the second and third notes on the major scale, "re" and "mi". At the age of seven young Harris started playing guitar, at twelve he formed his own rock band and started to gig regularly the following year. The band recorded an album in 2007 and was announced Best Classic Rock Band that year and again in 2008 by an English rock magazine. However, at the age of 20, Remi Harris' musical horizons had broadened and he left his rock band to concentrate on learning jazz guitar. He listened to Django's music, was also inspired by Wes Montgomery and in 2009 he formed his own trio to become a professional musician and soon had success with his new role as a leading Gypsy jazz guitarist of the young generation. Some months ago, Remi Harris released his debut CD as a jazzguitarist, NINICK, named so in honor of his late mother's nickname.

The CD is released by Big Bear Records and has twelve tracks. The personnel featured are, besides Remi Harris on lead guitar, Ben Salmon, rhythm guitar, and Mike Green, double bass. A couple of tracks replace bassist Green with Tom Moore, and some tracks have guest appearance by Allan Barnes (reeds) or Ben Cummings (trumpet). The repertoire has three original compositions by Harris: "Perrin", "I've Done My Bit" and the title track, "Ninick", two Django pieces: the swing waltz "Montagne Sainte-Geneviève" and "Django's Tiger" and further a couple of tunes associated with Django, "Joseph, Joseph" and "I'll See You In My Dreams". Trumpet player Ben Cummings is featured on the Chalie Parker bop anthem "Donna Lee" and reed player Allan Barnes gets his chance to show off his excellent chops on barritone sax on the George Benson tune "The Man From Toledo" and as an alto sax player on the Harry Warren standard "There'll Never Be Another You". A reading of the lyrical "Somewhere Over The Rainbow" by the trio alone is complemented by a version of Lennon & McCartney's rock classic "Lady Madonna" including modern jazzimprovisation of the catchy theme while "Somewhere..." sticks close to the melodic theme played as written. Altogeter a mixture of musical themes from different periods of time and style, but here performed in a contemporary setting that frames the remarkable and mature playing of Remi Harris.

To give you an impression of some of the included music on the CD, I'll insert a couple more of uploaded YouTube videos featuring live performance by Remi Harris. -  Here is first "Joseph, Joseph" as performed by the trio


In the next video Allan Barnes is featured guest on clarinet, Charlie Parker's "Donna Lee"


Here's another example of Remi Harris doing solo practise on his own composition, "Perrin"


Finally, to end this short presentation of Remi Harris, here's the trio's rendition of the Gypsy swing standard "I'll See You In My Dreams" 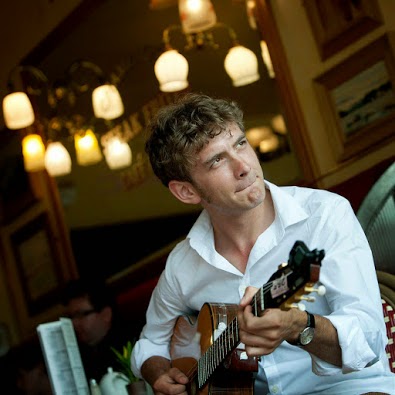 The debut CD by the young English Gypsy jazz guitarist Remi Harris, NINICK, shows the influence from both Django Reinhardt and modern jazz and rock, the repertoire of the disc provides examples of music with roots in different traditions. Every track is executed with tasteful playing by the involved musicians and frames the mature talent of Remi Harris. The CD is released by Big Bear Records and is available for purchase from Remi Harris' website.
Recommended! 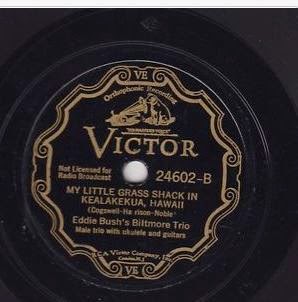 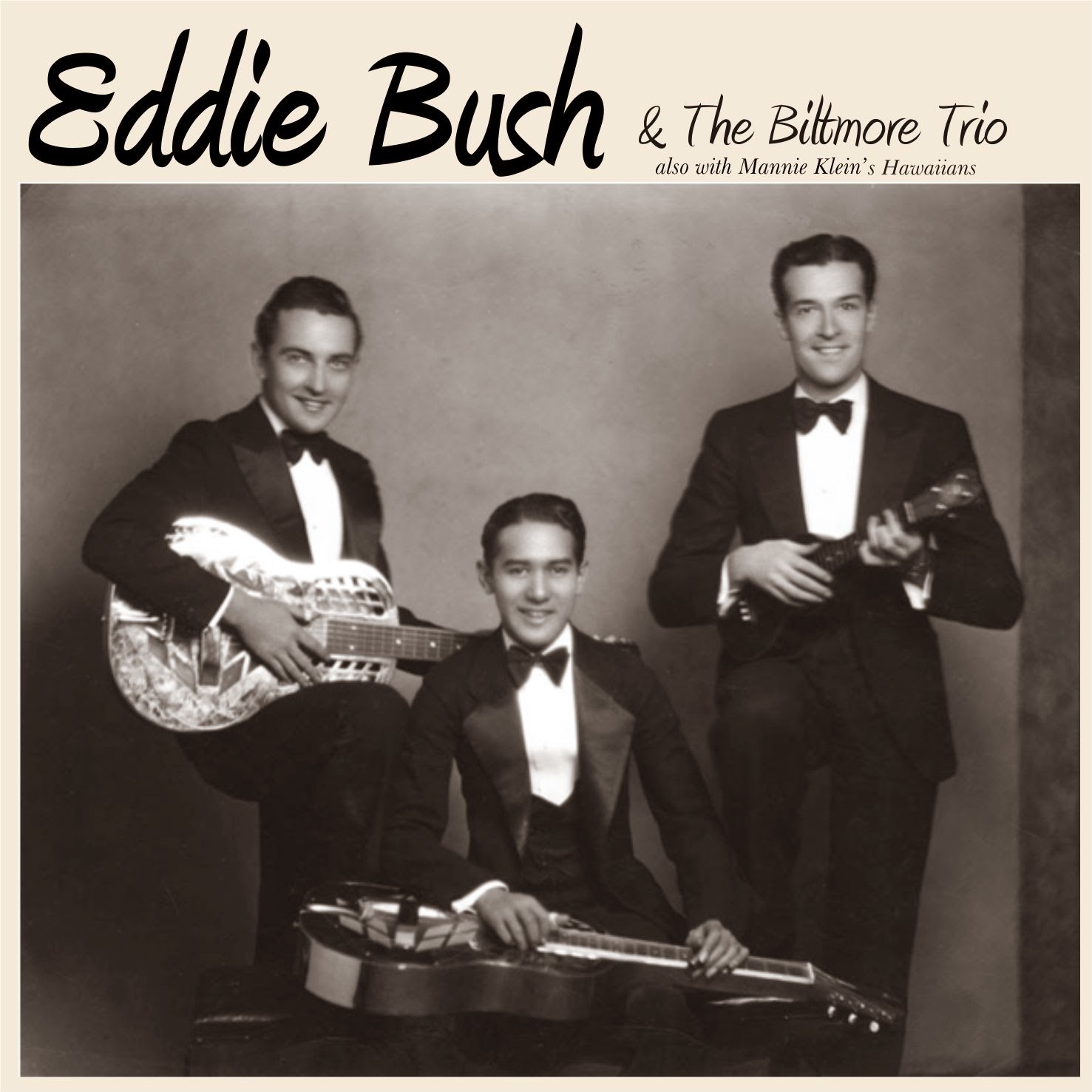